Helmet Safety Campaign. Real stories form the heart of a series of ads for the Cyprus Police: a mother waiting for her son to return home and an older brother racked with guilt.

There is a startling number of accidents on our roads due to people driving without helmets. We realized it was important to raise awareness about Helmet Safety in a way that would capture people’s attention. Our approach centred around the people left behind after the loss of a loved one and drawing viewers into their emotional story.

Raw and direct, the two spots deliver the horror and impact of losing someone you love with a narrative that captures the emotions in the wake of a recent loss.

The ads aired at cinemas and tv during peak times and were shared across multiple social media platforms with a huge social media response. The Cyprus Police are using all the videos in awareness-building initiatives for schools.

As part of the campaign, we also interviewed and filmed 3 individuals who have been directly affected by reckless driving: Speeding, Drink-driving and Driving without a seat belt. Hearing their chilling stories helps to highlight the importance of taking care on the road and following road safety guidelines.

See also our Drink Driving ad for the Cyprus Police 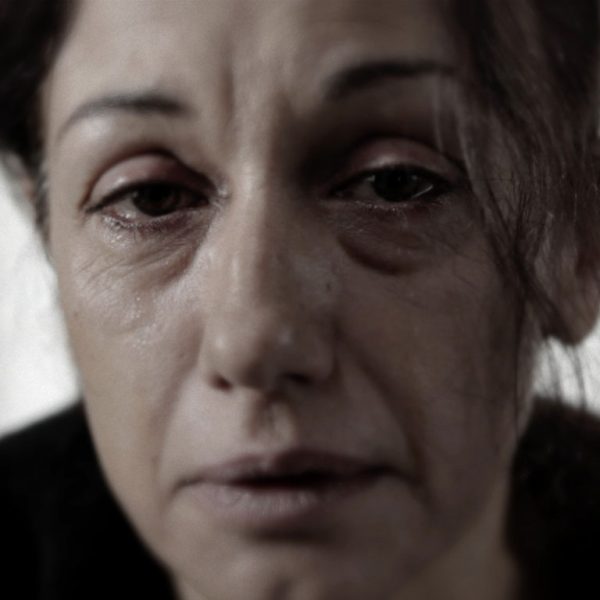 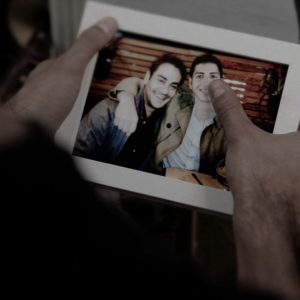 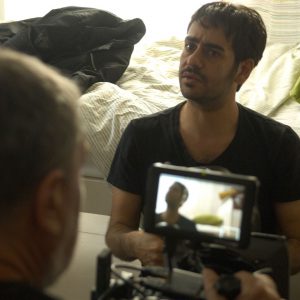 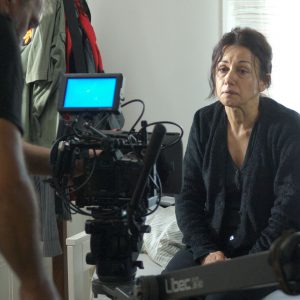 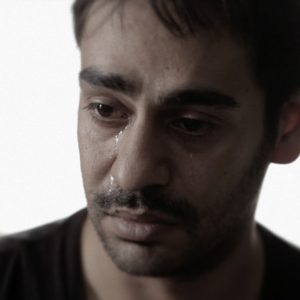 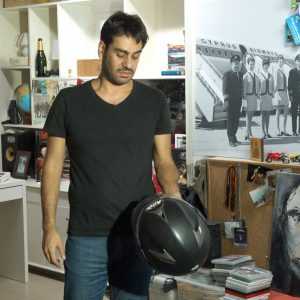