With the aim of ‘giving something back’, we developed a tv commercial aimed at reducing Drink Drive related accidents in Cyprus over the festive season.

Good will was the thread that bound this project together, as all 27 people involved in the production donated their time, talent and services without charge. From the actors to the directors, the production crew to location supply, we were overwhelmed with people’s willingness to help.

Given to the police as a gift, the campaign aired throughout the holiday period on all major TV stations and cinemas. The campaign went viral supported by a microsite housing a 60 second version and behind the scenes video.

Drink-driving incidents during the campaign were significantly reduced that year. 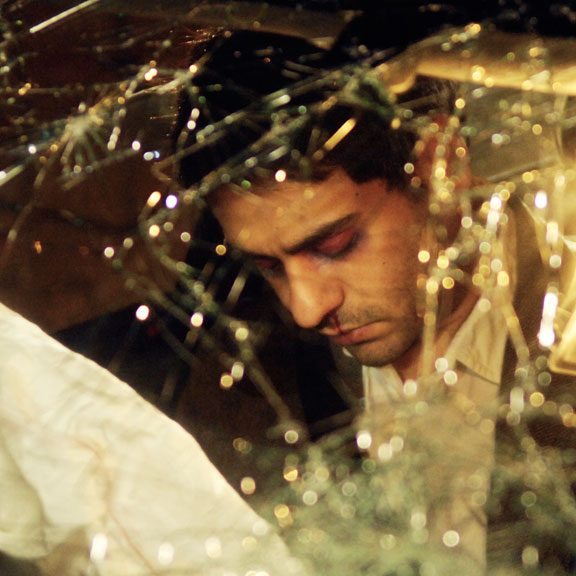 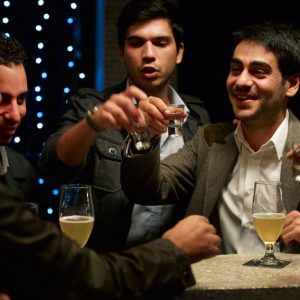 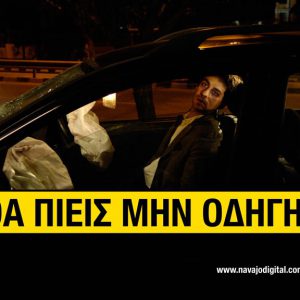 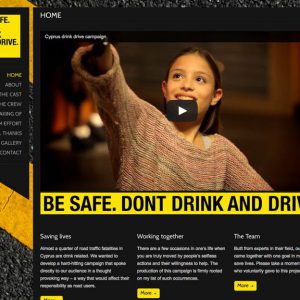 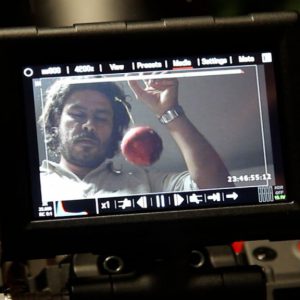 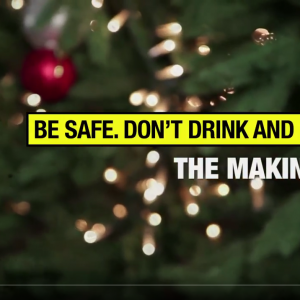 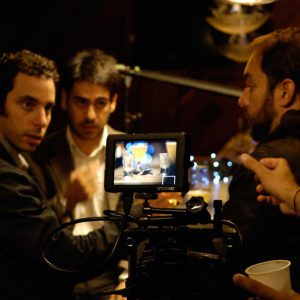 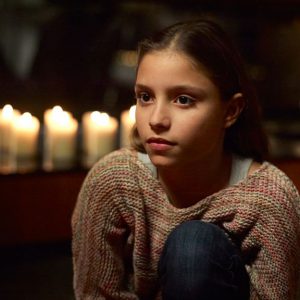 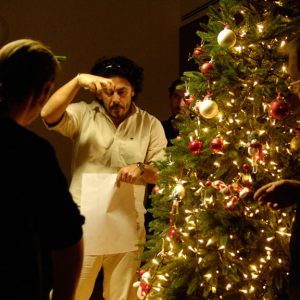 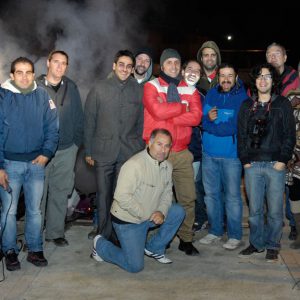