Millenium rock band Fleet were rising up the charts and gathering traction. What happened next is a true tale of Rock-n-roll madness

We were asked to help develop and position this fledgling rock band who were gaining increasing success within the industry. The project was unique in that it was solely funded from one private source, which afforded the luxury of working outside traditional record company constraints.
The creative process was driven by a ‘no nonsense’ attitude, merging raw millennium rock with a traditional rock ethos. The result was a truly differentiating identity that contributed to an incredible ride that saw the band reach the top 10 in the UK charts, play all the top venues, fly by private jet to New York and play Greenwich Village, rehearse in Manchester Arena and get signed by Universal, all in the space of a couple of months.
But all rock-n-roll tales don’t always end in glory. Despite all their talent, it was not meant to be; the band disbanded due to a combination of management issues and personal reasons.
But it was a ride of a lifetime for them and us. We hope they are still out there making music.
Brand Positioning / Corporate Identity / Filming / Photography
Share
FacebookTwitterLinkedIn 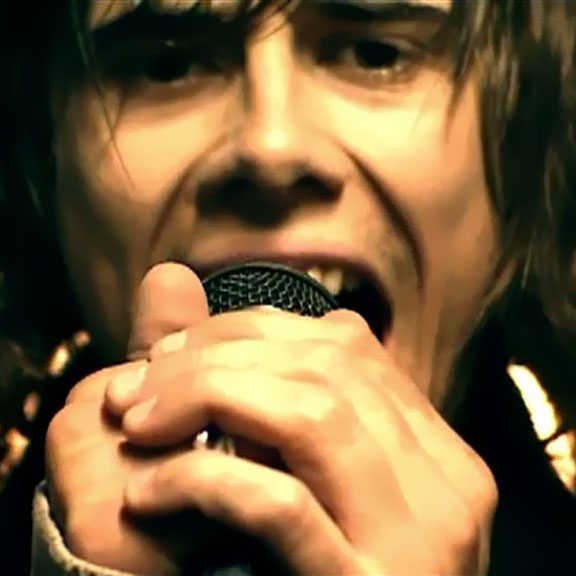 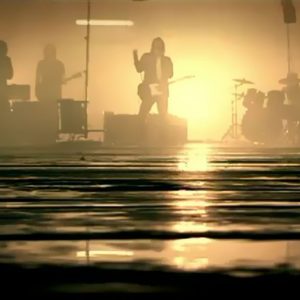 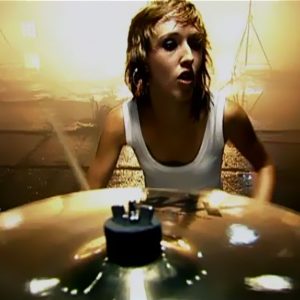 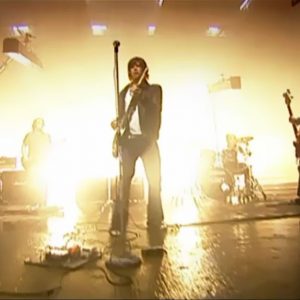 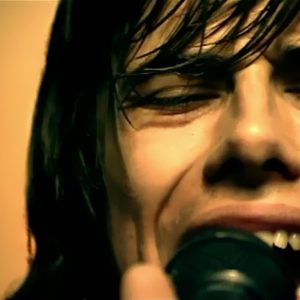 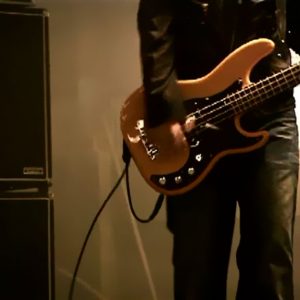 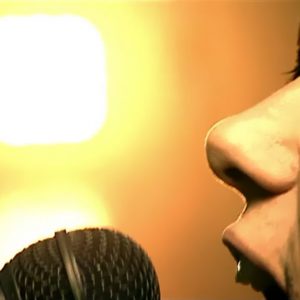