When climate and social campaigner, Charalambos Theopemptou ran for parliament, we jumped at the chance to help make a difference. Co-founder of the Cyprus Green Party, Theopemptou’s footprints can be found in practically every environmental initiative on the island.

The brief was to use not one shred of paper. A totally digital campaign and social media strategy formed the entire campaign, at the heart of which was a video with a ‘no nonsense’ message that led to an engagement rate 40 times higher than any other candidate.

With a micro-budget 99.8% less than other political parties productions, (some of which were reported to cost over €1million), our campaign video out performed them all, striking a chord with the public, particularly in the 18-40 age demographic.

Thankfully, Theopemptou now serves as a member of parliament. 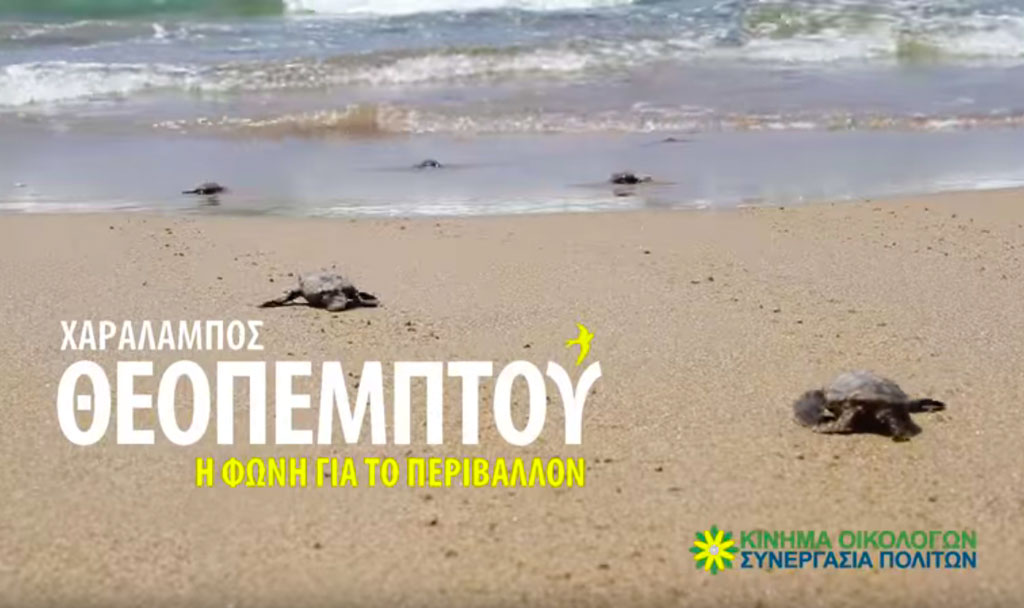 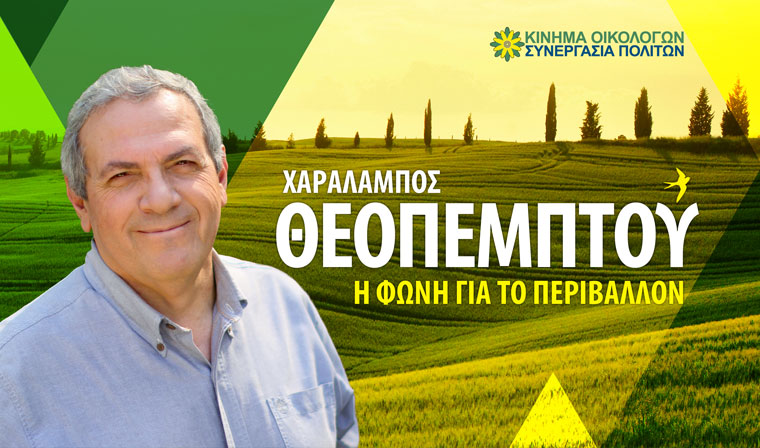 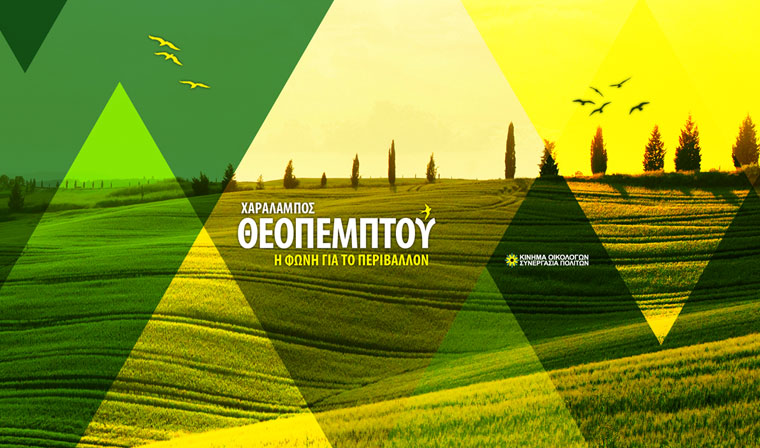 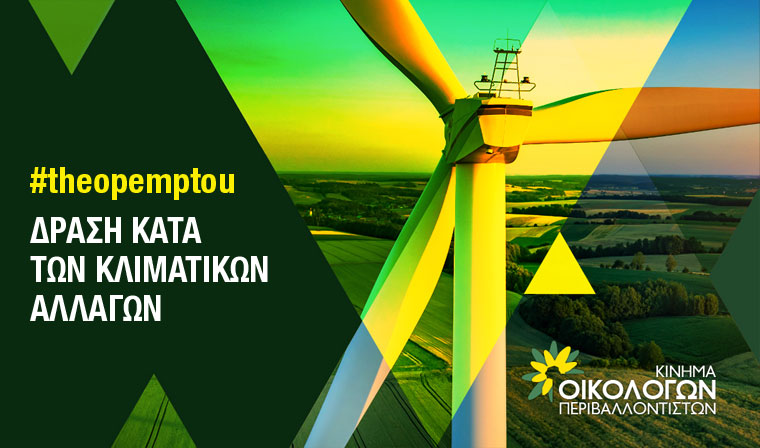 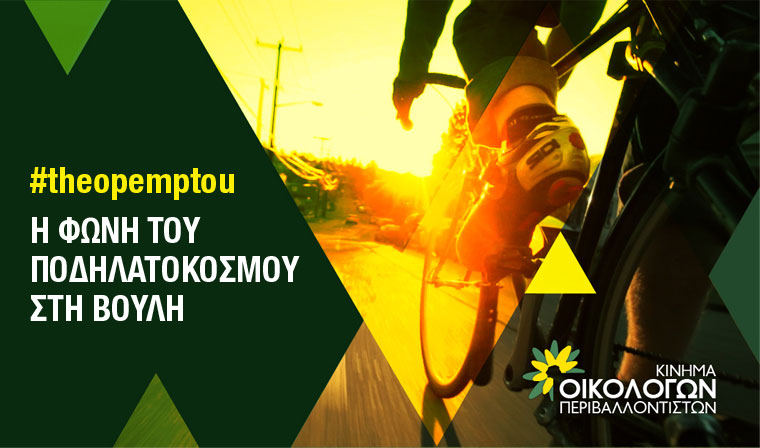