In the fast paced world of Forex trading, branding is playing an increasingly significant role.

The vast majority of FX companies work on a model of high client turnover generating revenue on volumes of trades. Our brief centered on the company’s ‘non-industry conforming’ model of retaining client loyalty.

Our strategy focused on ‘humanizing’ the totally faceless business of online FX. Centered on the traders and dealing room staff we filmed ‘conversations’ with TFI employees, in the firm belief that their passion for trading would be captured on camera. Exceeding our expectations every conversation filmed projected their passion for trading, giving not only an insight to the company but creating a genuine presence of believability and interest in their craft.

The conversations were developed into a video wall and banner campaign that subsequently generated a frenzy of interest not only from consumers but the industry in general, giving rise to rival companies attempting similar strategies. 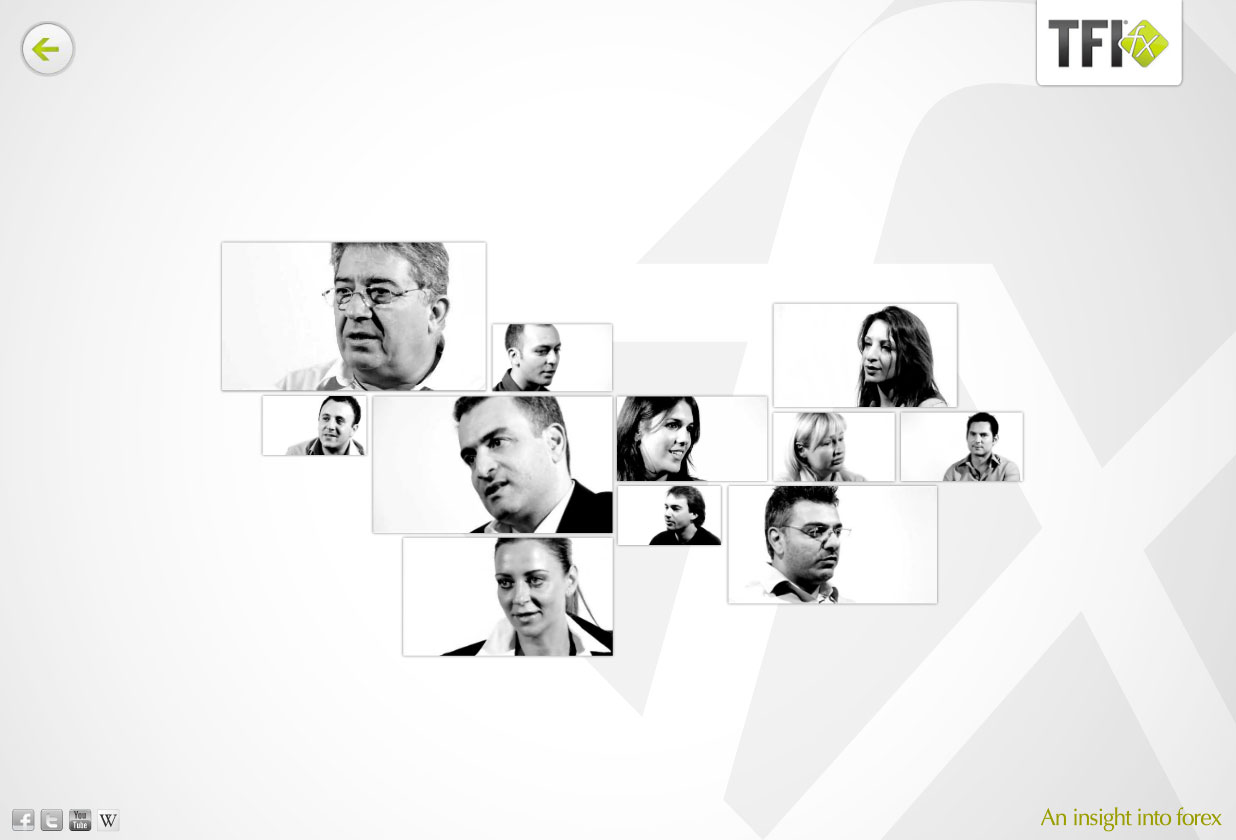 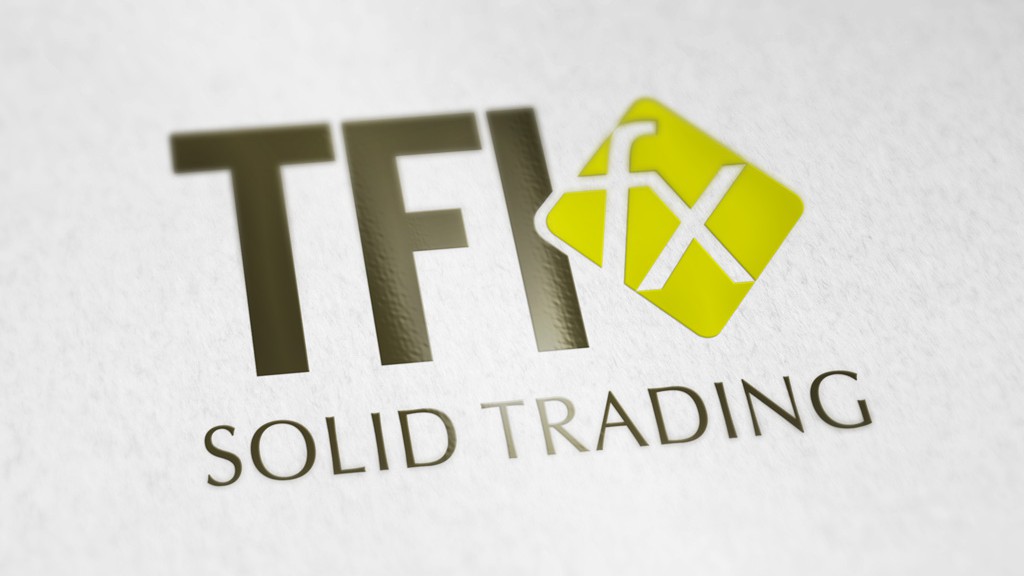 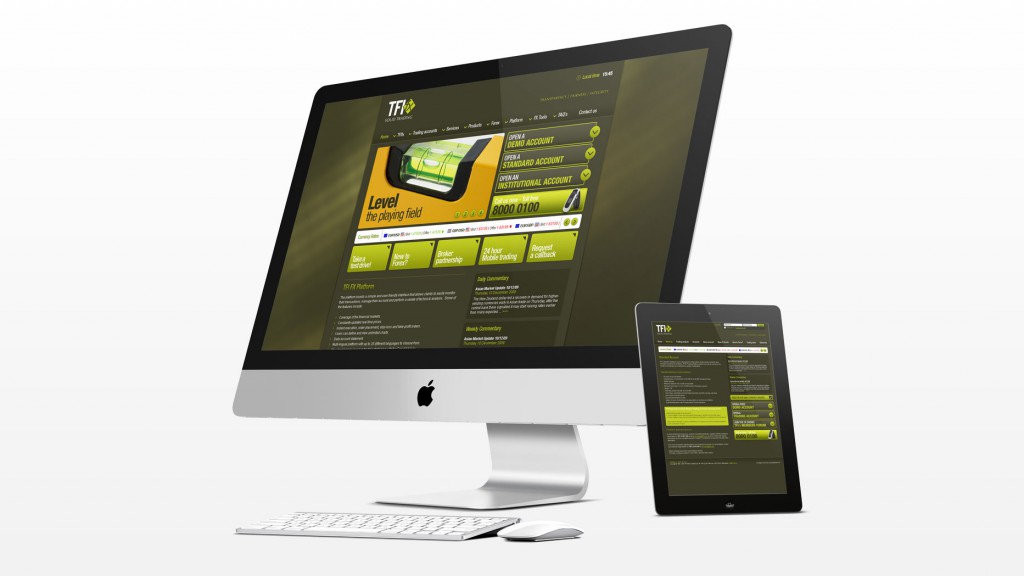