The iconic Engelbert Humperdinck has sold over 200 million records. Amongst his many accolades is his record for the longest running chart single in history.

We were honoured to edit Engelbert’s remarkable life story for a Variety entertainment Lifetime Achievement award.

The film aired at a star-studded gala in the UK to a 10 minute standing ovation. Humperdinck took to the podium and commented: “This captures the essence of the past 35 years perfectly. I’m eternally grateful”.

William Morris giant Elliot Weisman, whose representations have included Frank Sinatra and Liza Minnelli was so moved by the film that we are now in conversation with the William Morris agency and our partner company Vegas to film and stage a concert with Humperdinck.

(NB: licensing rights preclude us from displaying the film on this site) 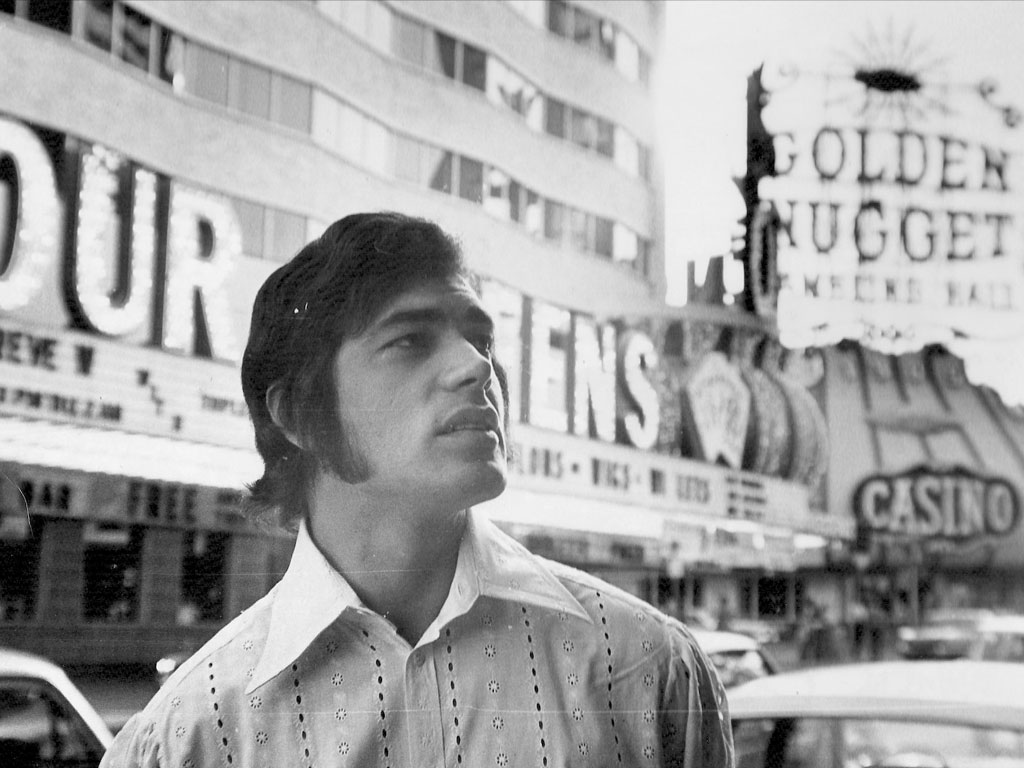 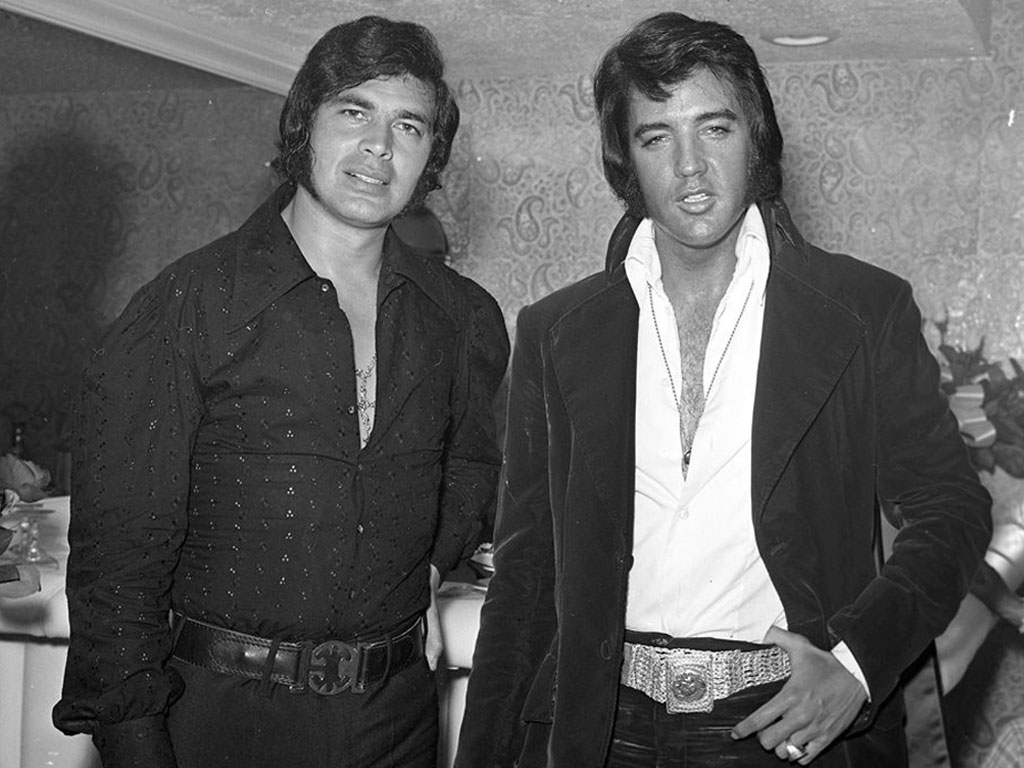 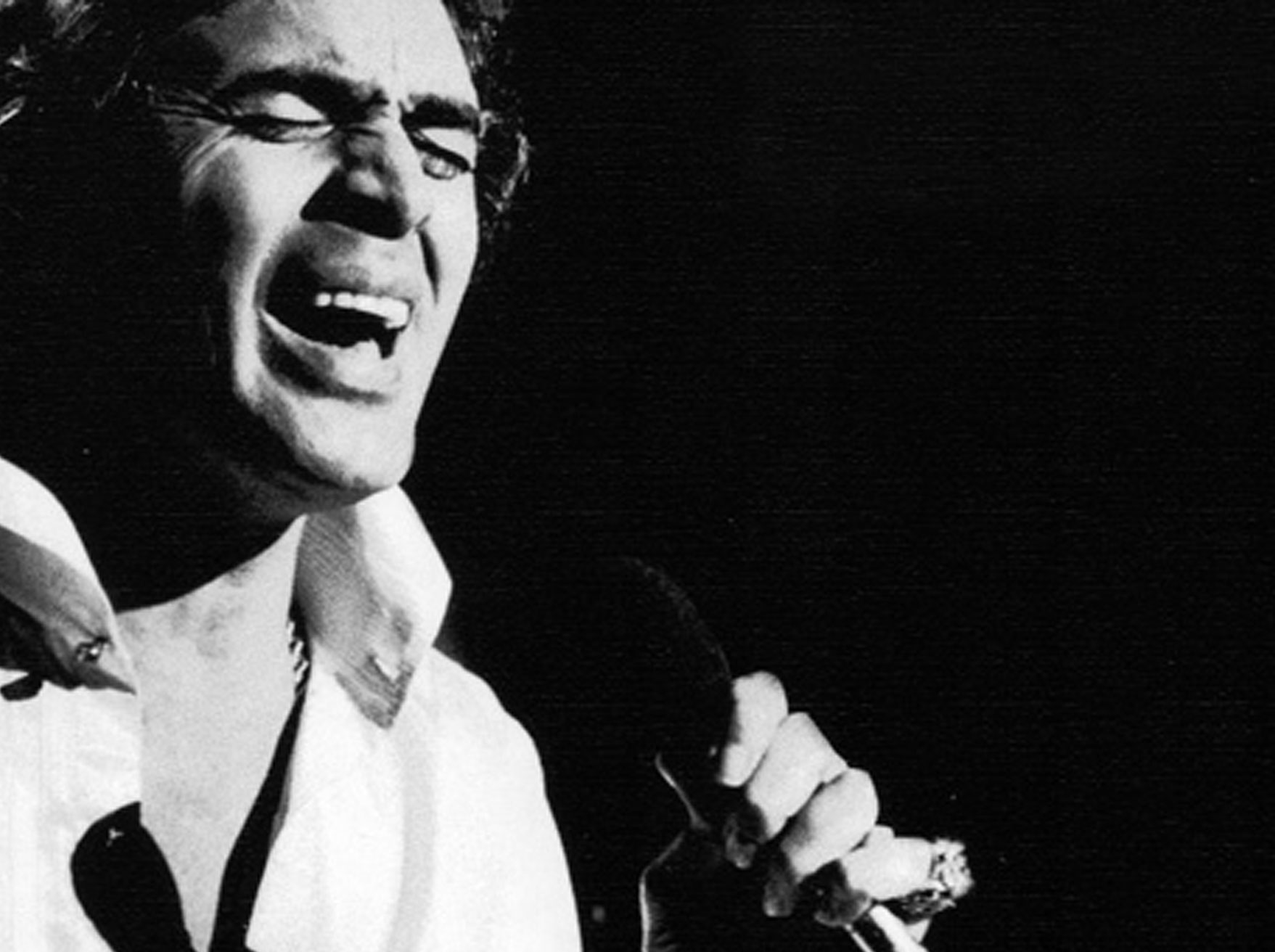 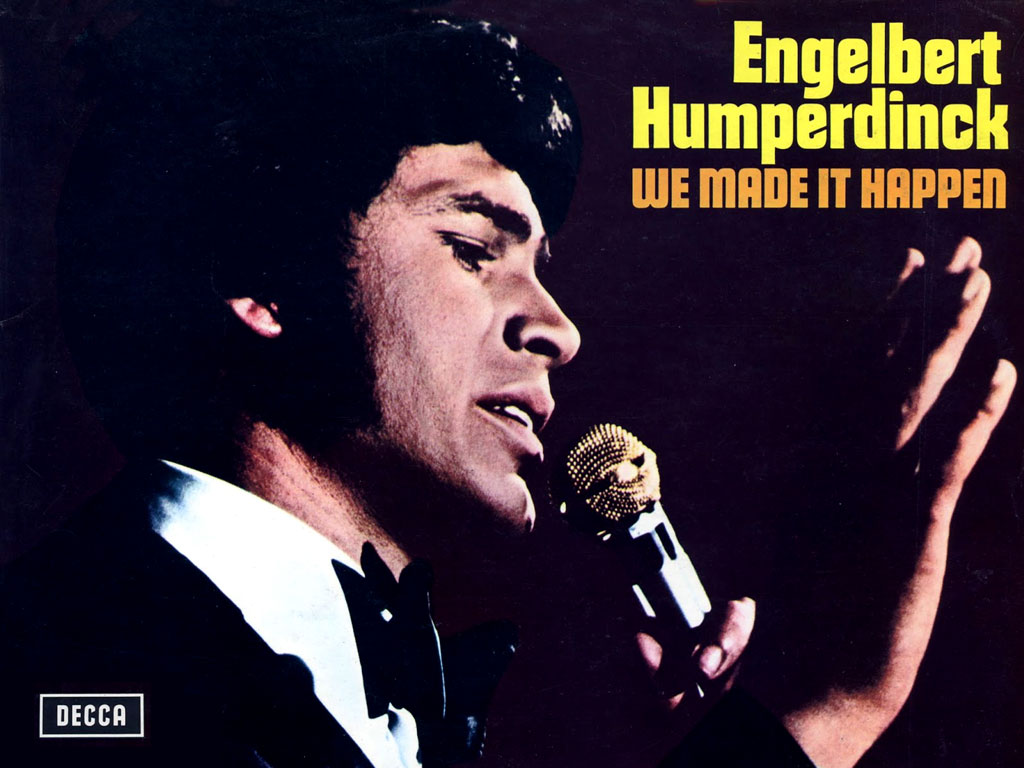