The Ghost of Peter Sellers

Hollywood comes to Cyprus with this feature documentary on Peter Sellers and a 1973 movie shot in Kyrenia.

Produced by our sister company Vegas and directed by Hollywood director Peter Medak, the documentary tells the story of a $2 million pirate movie shot on the island but fraught with problems and an attempted sabotage by its leading actor, Peter Sellers. An incredible story with more twists and turns than a roller-coaster.

Our close association with the film has seen us develop the digital strategy driving the initial marketing and financing campaigns of the film. From all design aspects to PR to even crowdfunding campaigns, Navajo has a hand in the operational aspects of the production.

All indications are the film will be a hit, with both Sony and the BBC expressing interest, not to mention an ‘A-list’ Hollywood comedy actor wanting to option the story and turn it into a big budget movie. Read the Filmmaker’s article on the project. 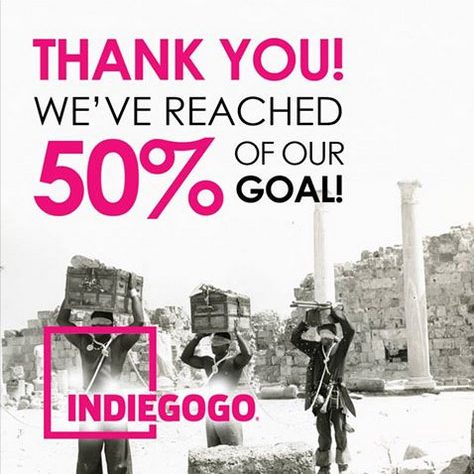 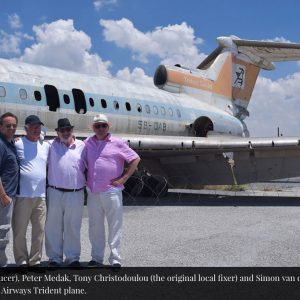 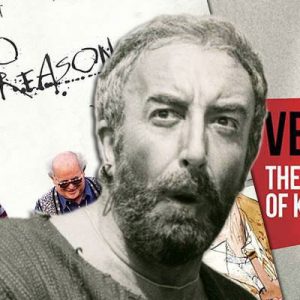 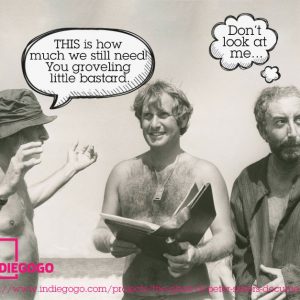 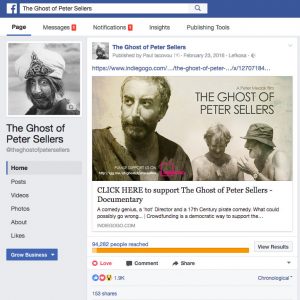 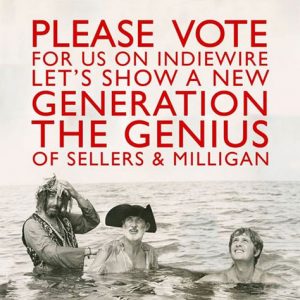 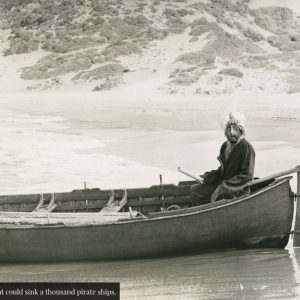 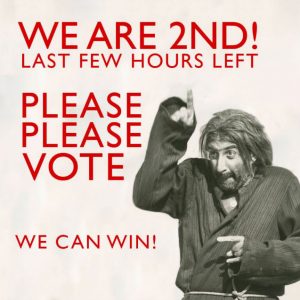 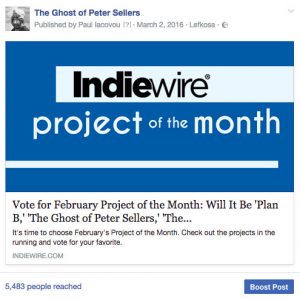 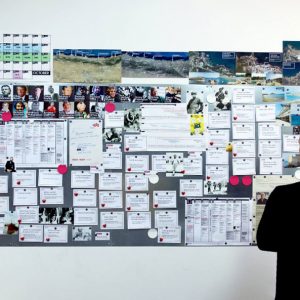 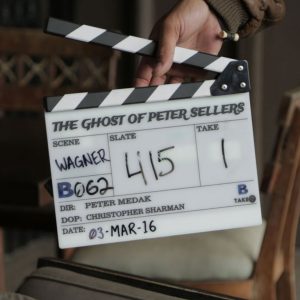 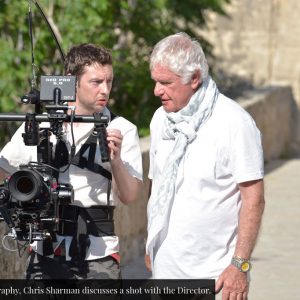 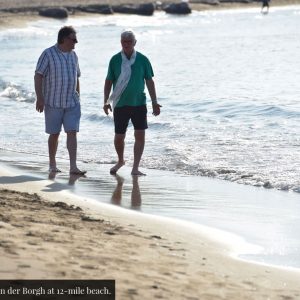