Developing the Sammy Davis foundation’s identity was part of its global effort to secure the legacy of one of the worlds greatest entertainers.

The primary goal of the branding of this 20th century icon was to ensure that the brand could be progressive. The brand had to have an air of nostalgia whilst appealing to a new generation. The Courier font drew back to Frank Sinatra’s Reprise record label of the 60′s. Many of Sammy’s releases had been on this label and the Foundation felt it would be an appropriate association.

The Sammy Davis Jr web site was to be the primary point of contact for the his fan base. Navajo applied the simplicity of the brand to develop an extensive site that has been referred to as ‘the most extensive fan site in the world’ (CNN), breaking the Nielsen average visit duration by 9 minutes. The website has received many awards over the last 11 years and was featured on CNN’s Larry King Live.

Over our 16 year relationship, we have collaborated on many projects from the award winning publication of Sammy’s personal photographs to the creation of the first celebrity branded online casino in Las Vegas, not to mention Sammy’s ‘Walk of Fame’ star and the Las Vegas musical ‘The Ultimate Entertainer’. 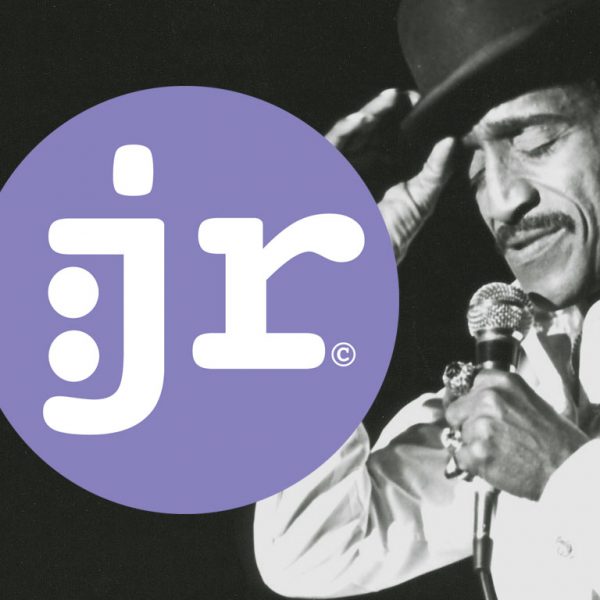 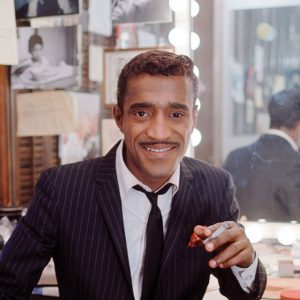 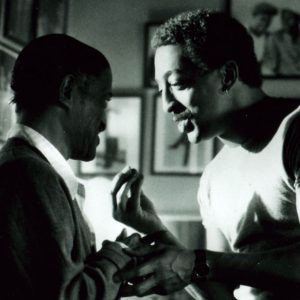 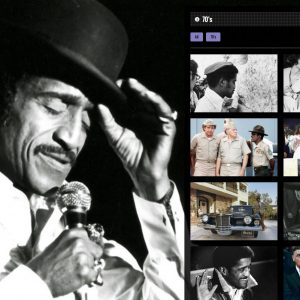 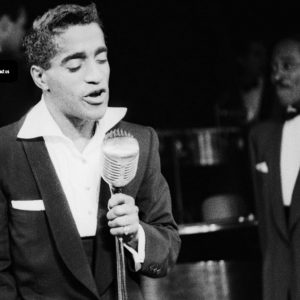