The Bee Gees have sold in excess of 220 million records worldwide and hold the record for simultaneously holding the top 5 positions in the top 40 in the same week.

With singers of all stripes covering their songs, from Presley to Destiny’s Child, from Joplin to the Red Hot Chilli Peppers, the Brothers Gibb are giants amongst the songwriters of the world.

We were naturally honoured to edit their life story for a Lifetime Achievement award from the Variety Club.

The 20 minute film aired before a star studded audience as a precursor to the brothers taking the podium to accept the award following a night of tributes from the music industry.

(NB: licensing rights preclude us from displaying the film) 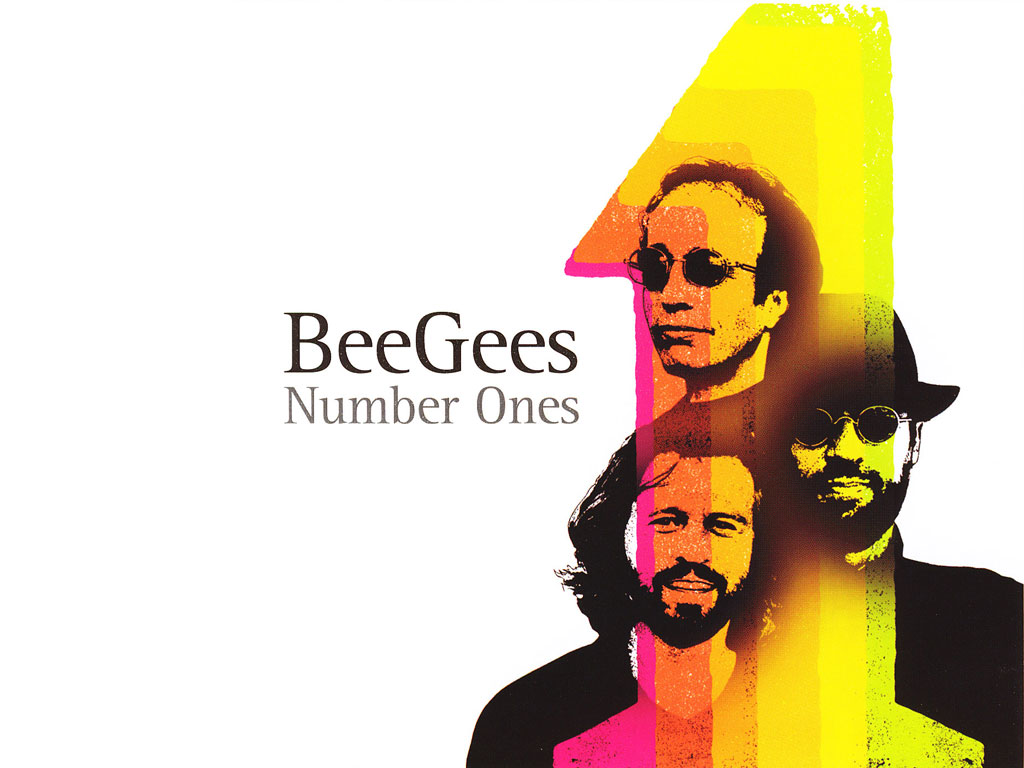